In January this year I hosted a musical evening featuring some of London’s most talented female performers in aid of the current refugee crisis. I was very excited to have Anna Pancaldi, Tara Priya, Me for Queen & Persephone & The Pomegranate perform, as well as the Help Refugees UK founders Lliana Bird, Josie Noughton and Dani Lawrence come along to speak about the amazing work they are doing.

The United Nations agency has reported that more than 2,500 migrants and refugees have died or gone missing this year while crossing the Mediterranean Sea. In Calais alone there are roughly 6000 people there living in make shift homes and tents.

The camps are currently at crisis point, with the Southern side of the camp being evicted which will mean 3500 refugees will loose their shelters and make shift homes.

The night raised just over £400 which is enough to pay for a winter shelter for a whole family and four four man tents which was a great achievement from everyone involved in the night. However, donations are still desperately needed and you can donate via this link to help provide the basic human needs of refugees: Help Refugees UK 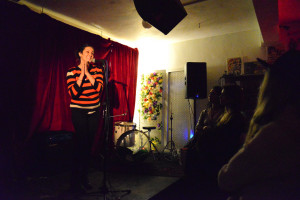 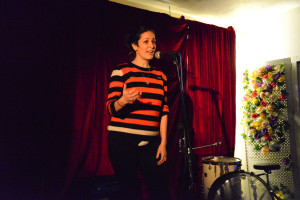 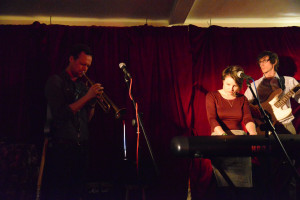 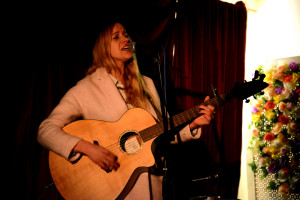 I hope to be going out to Calais with the Calais sessions to perform at the camp in the next few weeks. You can listen to some of the tracks they have been making with refugees here: Calais Sessions

This article was written by susie